This was a commission for a stage production. An important plot point in the play was that there were 4 sinister thrones, one of which traps and crushes it's occupant.

So the challenge was to make a series of chairs and a stool. They were all slightly different dimensions and sizes and purposefully slightly awkwardly proportioned.

One of the chairs conceals a spring loaded mechanism. When the horizontal strutt at the front of the chair is pushed down the mechanism is released which thrusts the arms of the chair around its occupant. See the video below!

I managed to get hold of some pictures from the production itself. I've also included the original design brief and some of the my cad designs. 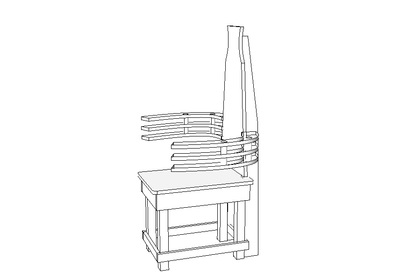 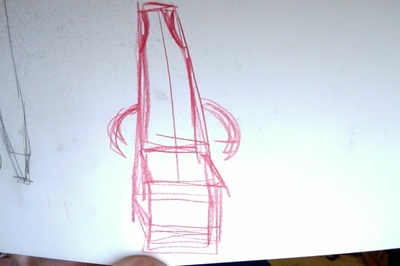 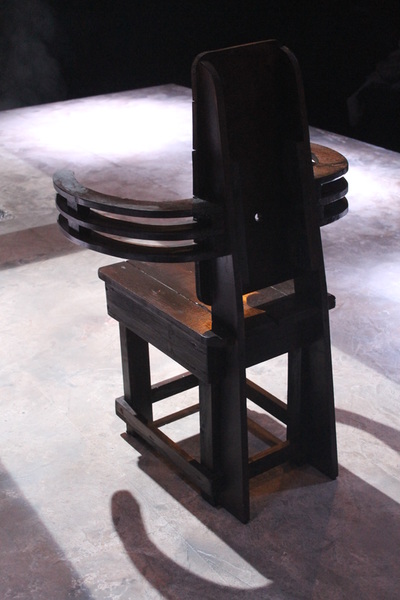 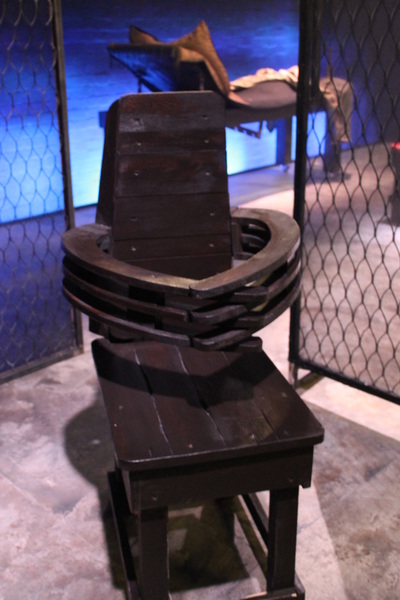 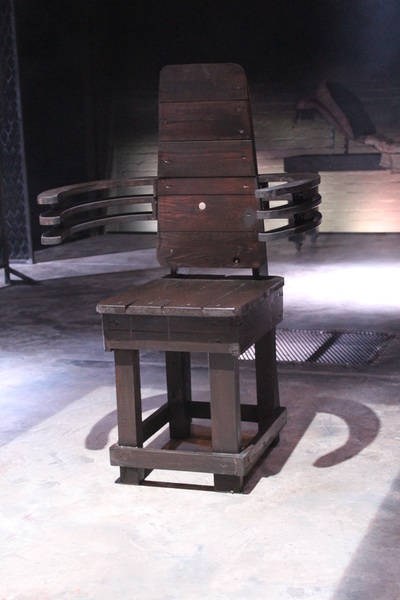 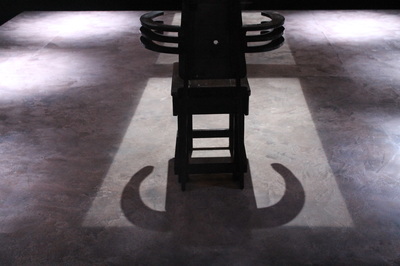 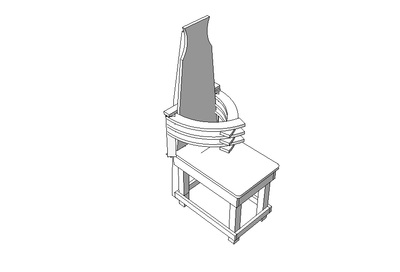 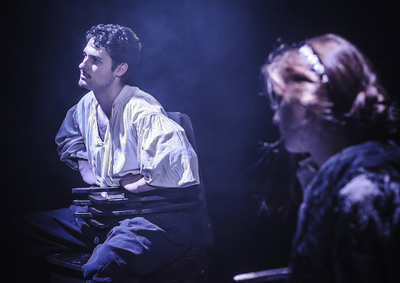 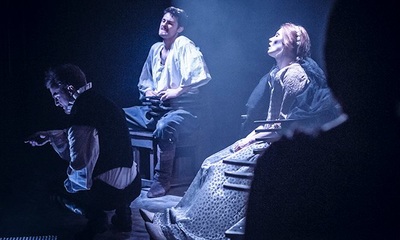