It has been on my carpentry bucket list for a long time to build a spiral staircase so I jumped at the chance to build this small staircase which was part of a house conversion to access a ground floor previously only accessible via the outside.

This staircase took a lot of very careful designing as the floor and ceiling heights were quite tight and they also had to turn in to a straight flight of stairs which had to have to same pitch. These stairs were carefully modelled in 3D modelling software ahead of time.

In order to build the spiral stringers I had to build a jig to build up multiple layers of 3mm plywood which were bent round and glued and screwed the previous layers until a thickness of about 50mm was reached.

​The stair treads are made from solid chestnut which is a traditional timber used widely elsewhere in the house. 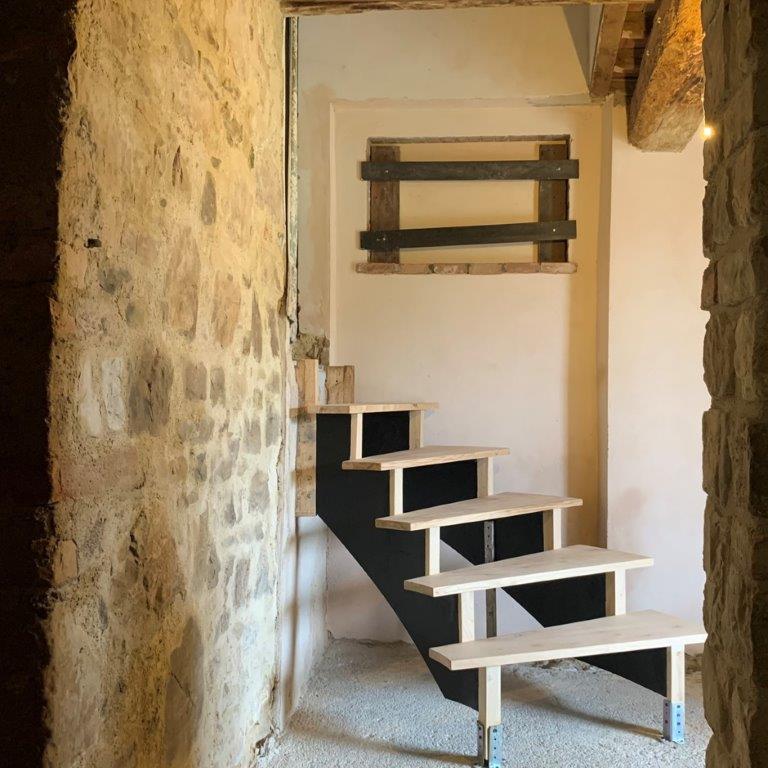 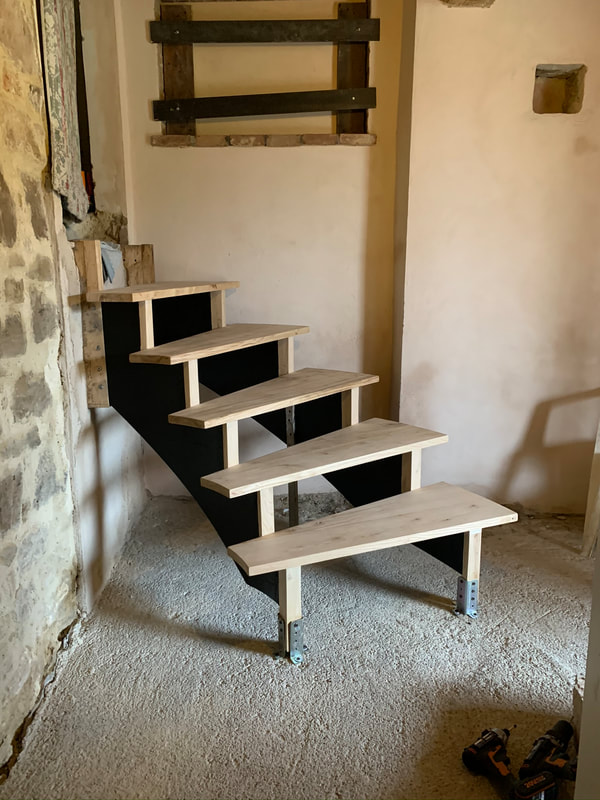 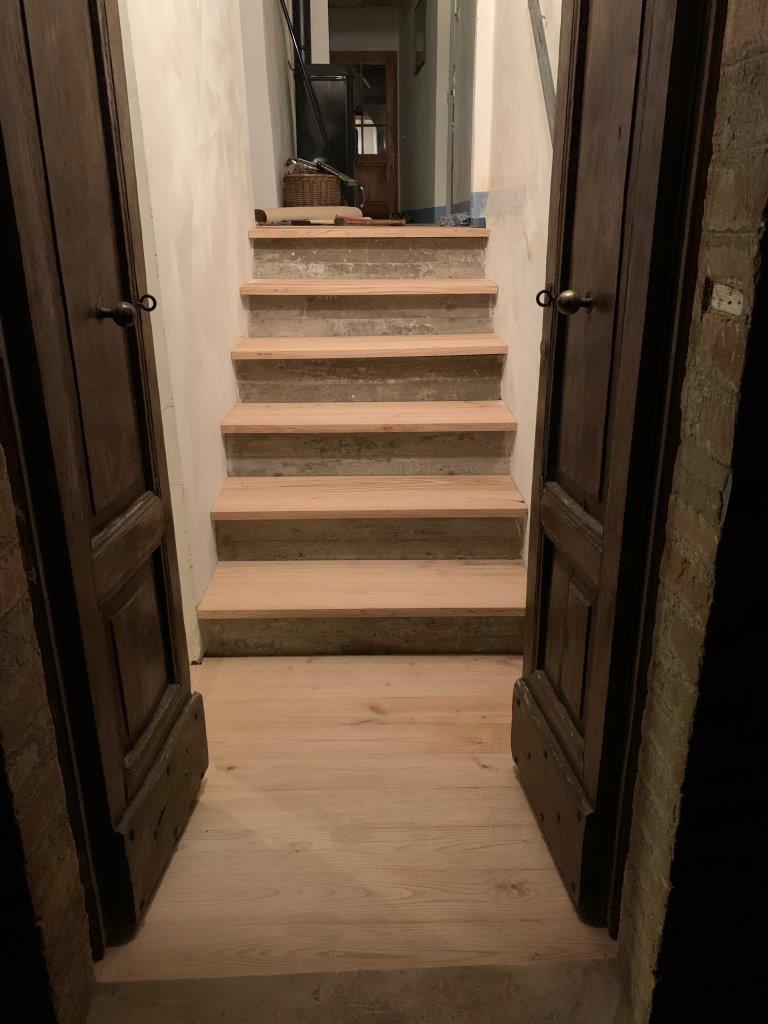 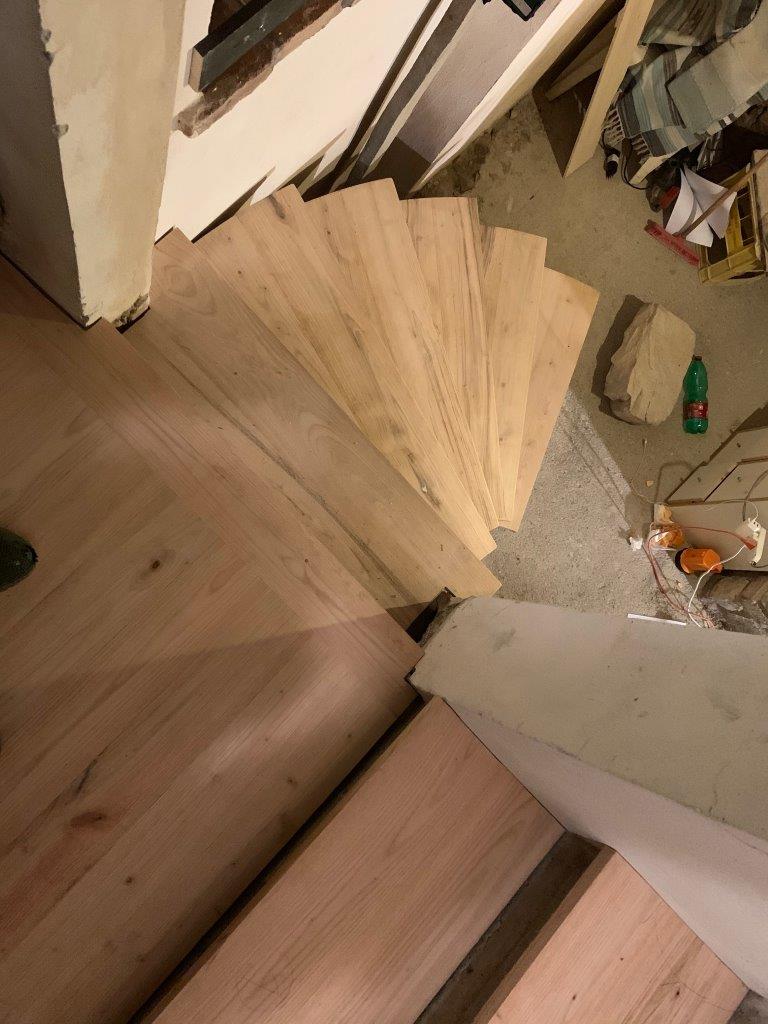 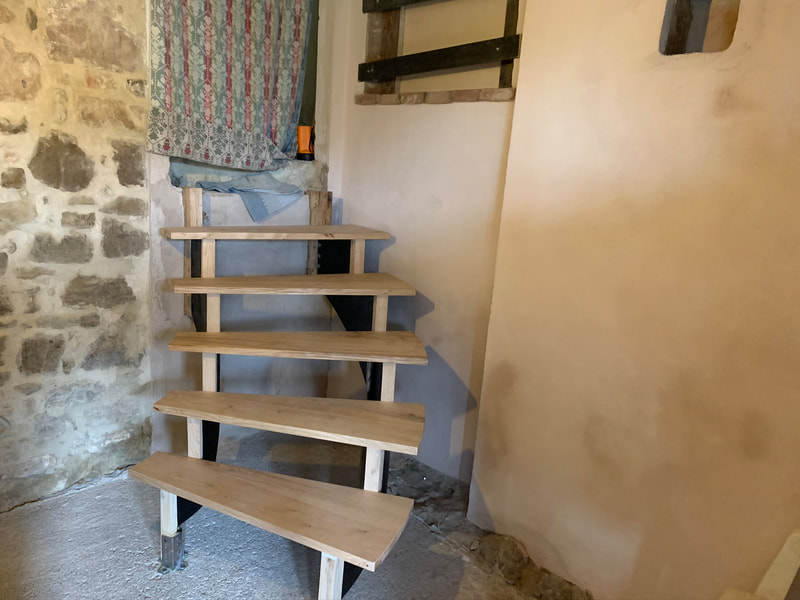 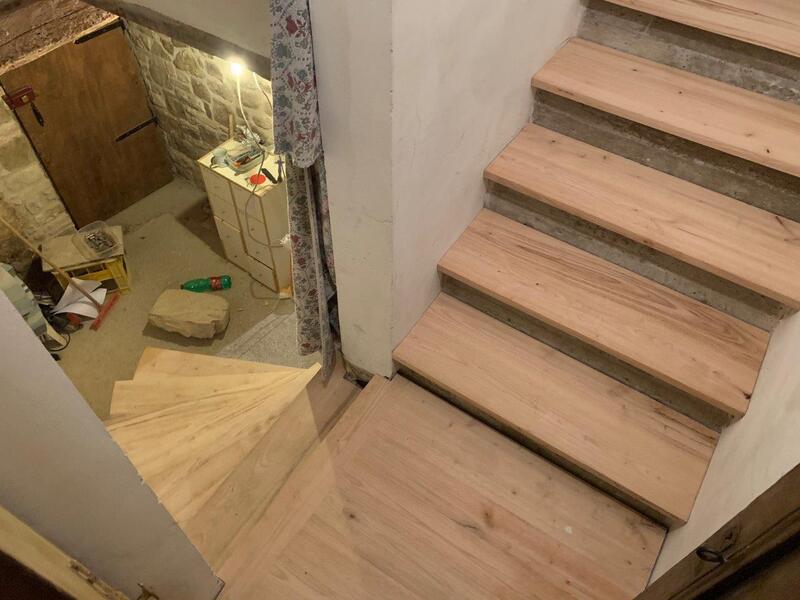 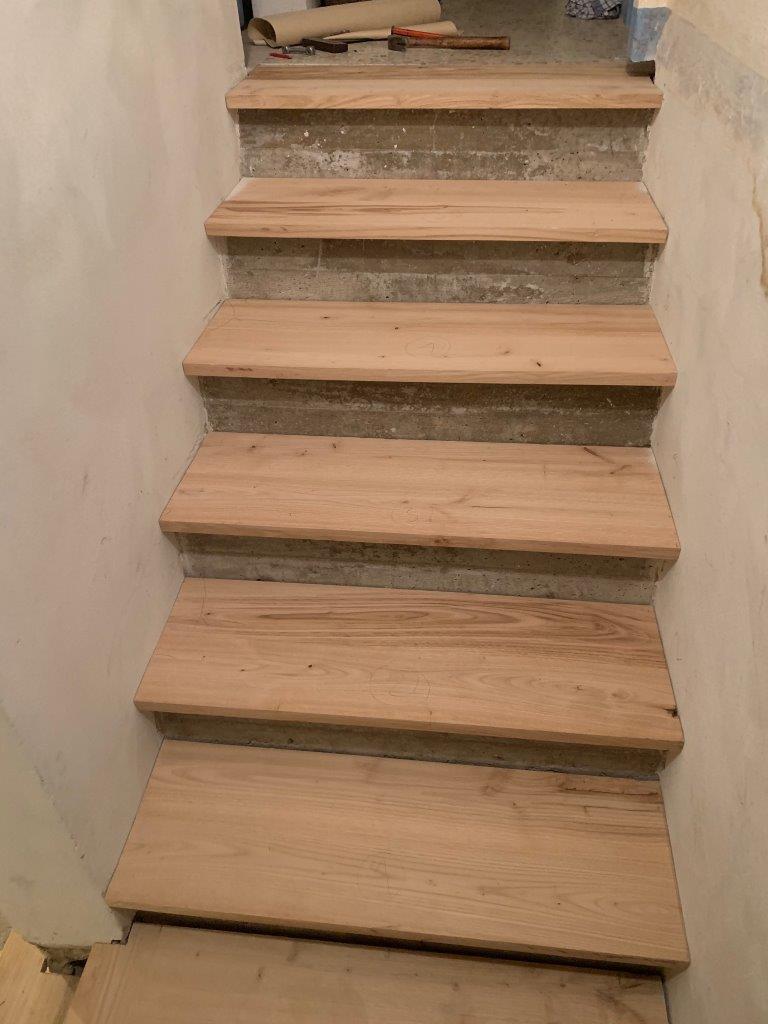 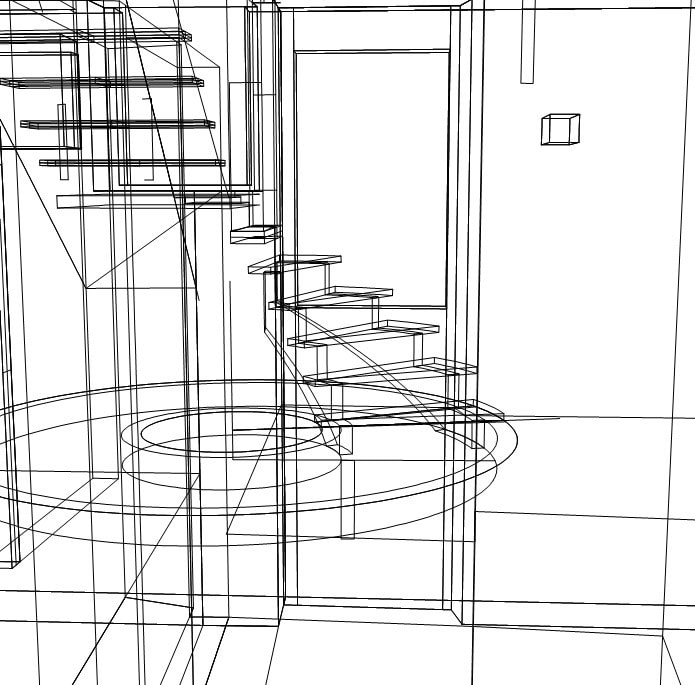 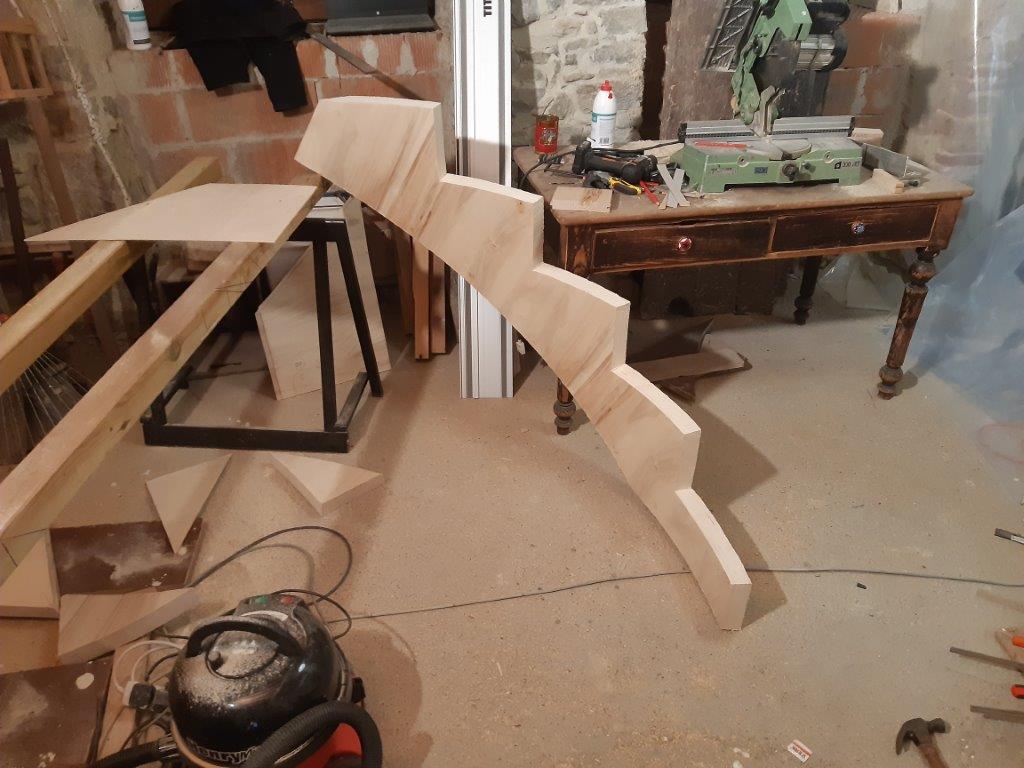 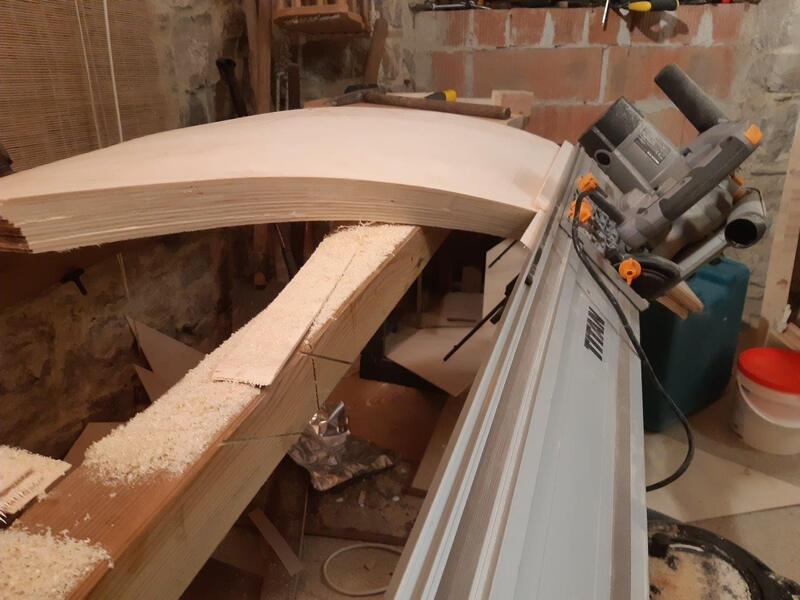 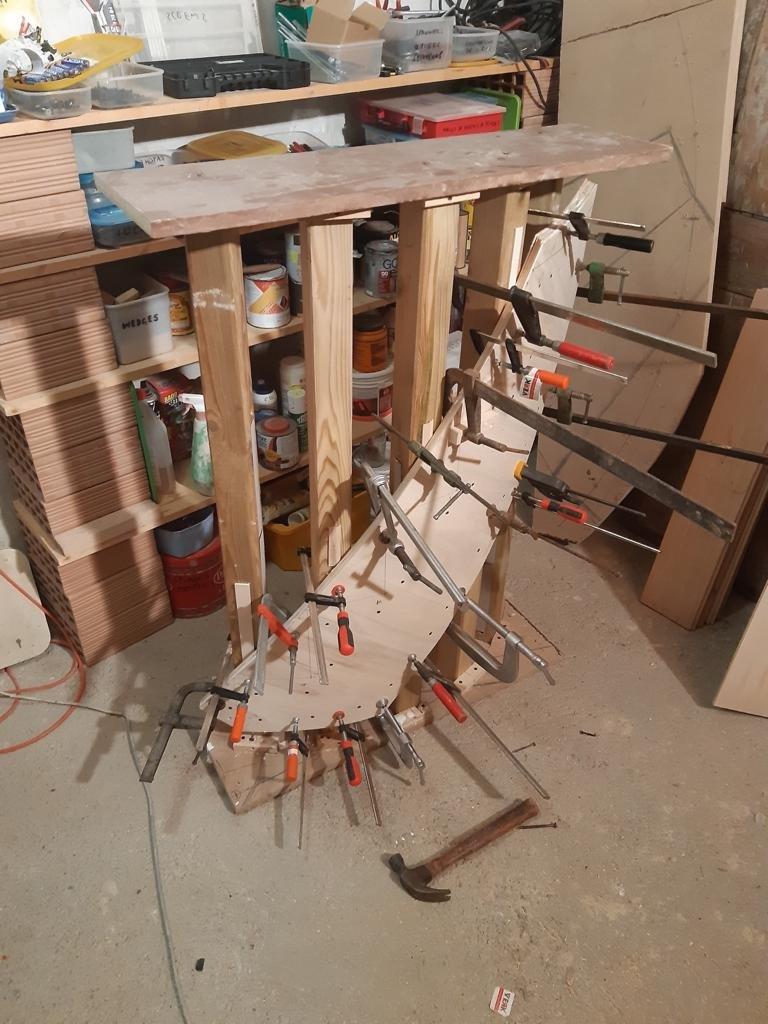 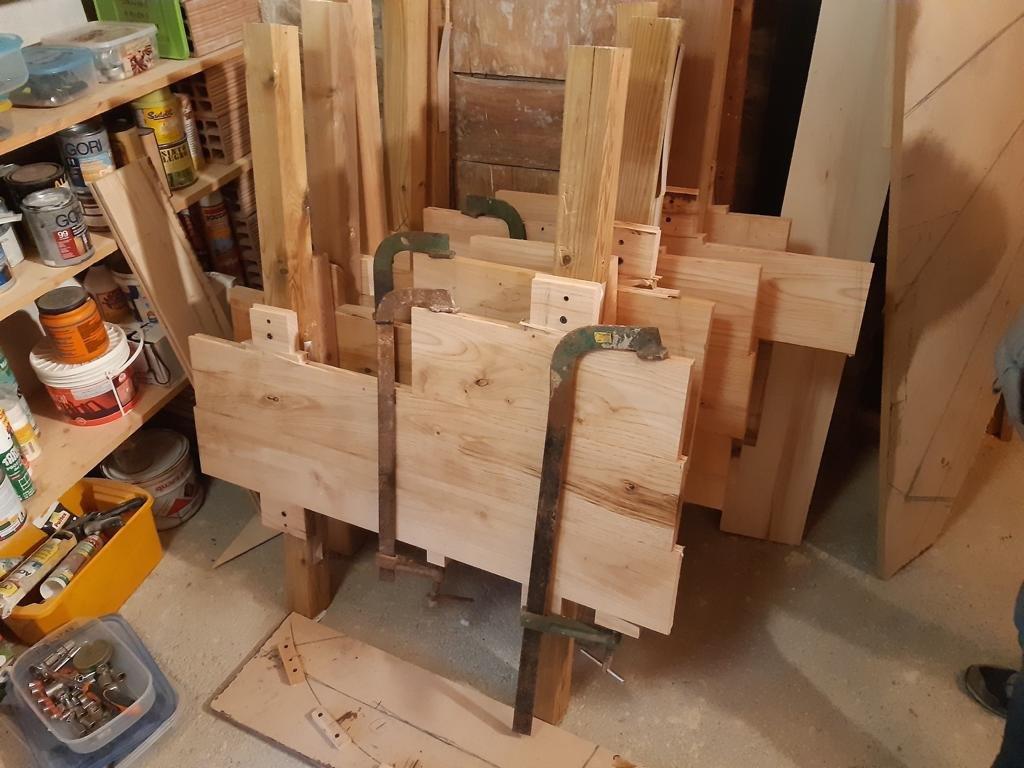